What is there to talk about but the weather? With our up and down temperatures here in our area it sure is a much talked about topic. We’ve been down in the cellar with -22C/-7.6F and lots of snow.  Our house is located in a cul-de-sac street and the city’s snow plough became stuck twice at the end of the street.  At one time the plough backed up and turned into our property (the grassy part) only to get stuck again for some time until he finally managed to free himself by rocking forward and reverse.  I wonder if his tire impressions left some grooves in the ground.  Then we were blessed with a warm spell where the temps rose to a whopping +11C/51.8F and the melting snow and additional rain made a huge mess of large puddles which looked like a little lake and Benno was thinking of launching the canoe to get to his shop, but that lasted only two days and the temps plummeted again within a few hours down to a -12C/10.4F turning every wet spot into an ice rink.  And, the winter is far from being over! 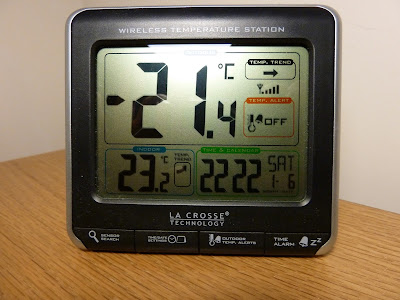 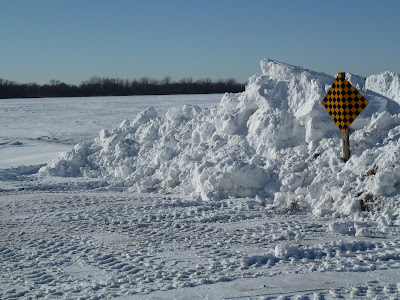 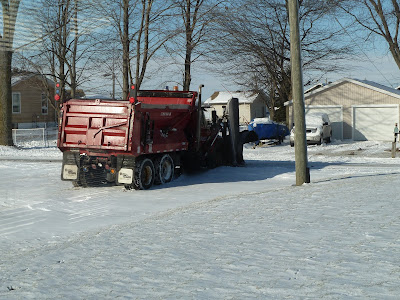 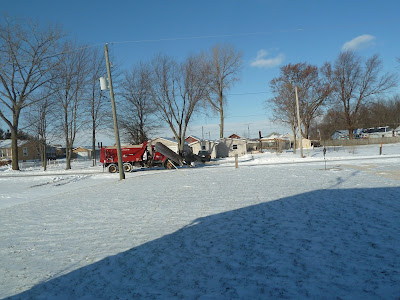 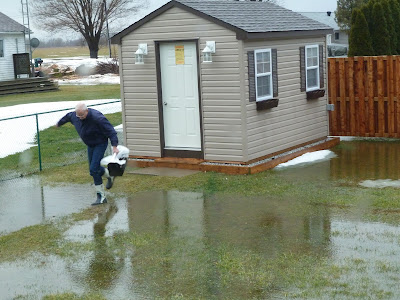 This year we had to stay home although our travel trailer sits forlorn on the driveway waiting. My parents are not well back in Germany. If we wanted to leave right now, I don’t think it would be much fun with road conditions as they are and all systems in the trailer being winterized and unusable. However, we still have hopes. 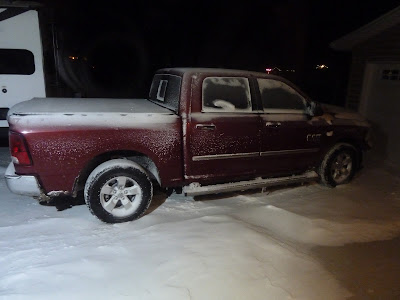 While we had those few hours above freezing Benno was brave enough to give our truck a wash and wax and it is now parked in the garage. The hitch coupler is laid next to it and waiting to be slipped into the receiver for a southern run. Of course we hesitate to take the truck out now that it is all clean because it would only last for a couple of blocks of driving before the road salt and snow would mess it all up again.

The dogs are restless too begging to go for a walk but it’s either too cold with the wind chill or the roads are too messy for their short little legs.  Elsa had another birthday and of course both dogs got their Bockwurst as a birthday treat and other chewable snacks. I think it is as much fun for them as it is for us to watch them eat. They are so lucky to have us as parents. 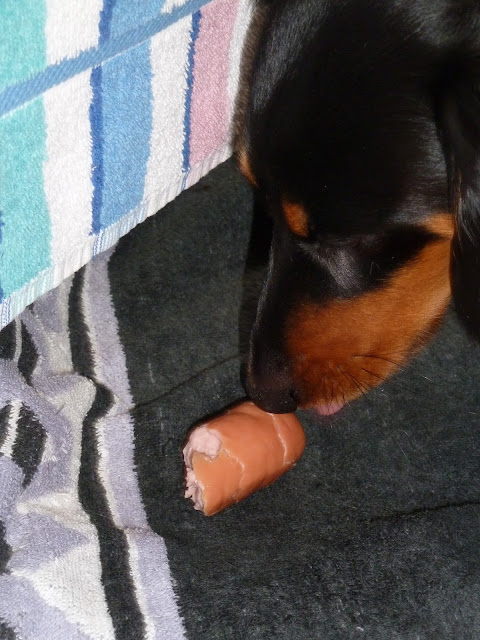 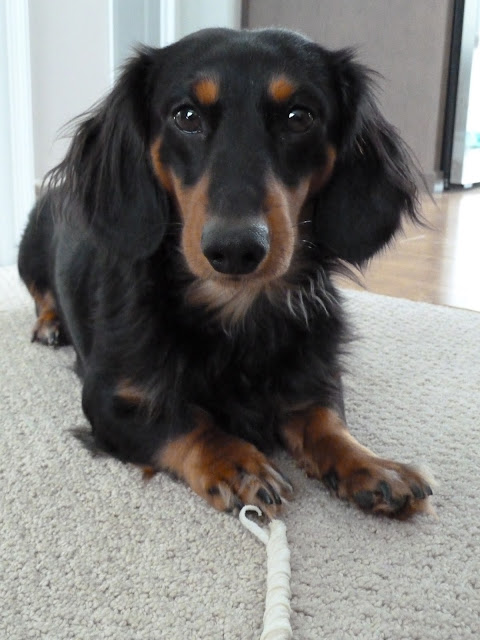 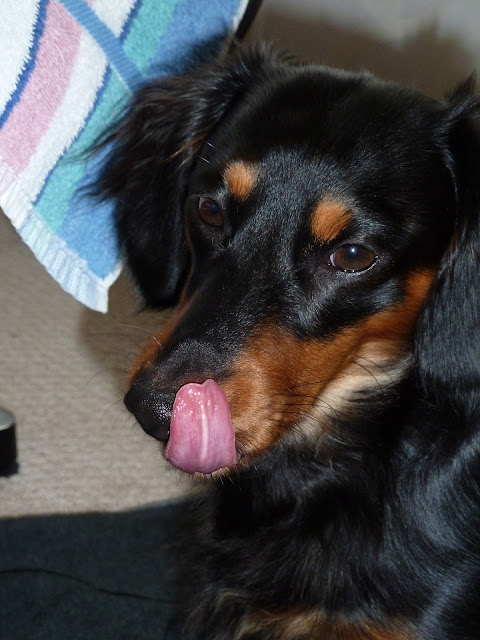 I’ve been reading the blog posts of 5C's Que Pasa, where Contessa and Collin have been kind enough to feed a stray dog in Mexico.  That brings back so many memories because there is a lot of misery for homeless dogs and cats. During our travels in foreign countries we encountered many stray dogs that had been begging for food especially from foreigners because the natives were not treating them very kindly.  There was this incident in Lavrion, Greece, where I was knee-deep in a used motor oil trench rescuing a dozen little thrown in puppies from drowning in that oil-soup and ruining during this task my Tilley shorts. Another time where we fed two very skinny dogs that hung out at our pier in Darsena Pescara on the Island of Tenerife, Canary Islands and then we witnessed one of them being run over by a bus. Then in Los Christianos, Tenerife we rescued a little male long hair, black and white Dachsy, which was feeding on the beach, this little fellow we brought all the way back to Canada with us. During a 6 months stay in Zea Marina in Piraeus, Greece we kind of adopted three dogs that found their only nourishment in the garbage cans of the complex.  The caretakers had named them Hero, Fatima and Lisa. Lisa came to us onboard every night to sleep and would run back out in the morning to join the other two dogs for the walk around the compound with the caretakers to be fed what scraps could be found in the trash.  Lisa then became pregnant. Her four puppies were born under an upturned rowing boat. The caretakers took the pups when they were only 4 weeks old to be sold and poor very disturbed Lisa suffered with too much milk in her teats. My girlfriend and I took Lisa to the vet who gave us medication for her as well as a breast pump. We didn’t want to know what people were thinking when they spotted us on the lawn pumping Lisa’s milk, but I am sure it must have been a strange sight.  Well, so much for today’s entertainment. I have more stray dog stories to tell, but enough for today. 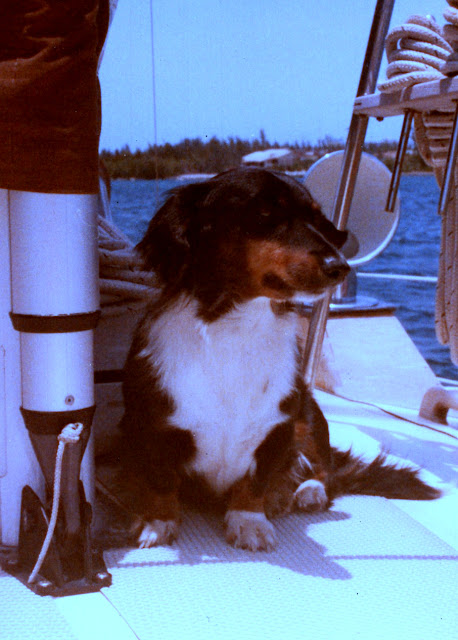 Posted by Marlene Klopfer at 15:54