The other day, as Benno was piling up a dinner platter with a heap of scrumptiously looking and delicious smelling cuts of barbecued pork loins that he had just grilled, I put one piece aside to give to our neighbor, Michael, to taste.  Michael’s newly bestowed BBQ had already passed the test of 4 grilled quarter pounders for his lite lunch earlier that day but I thought a guy like him could still use some extra nourishment.
Not long after we’d eaten we heard a knock on our door. Michael returned the now empty plate and said that he told his girlfriend (a nurse) of his new BBQ and that the difference from his old one to this was like moving up from an old “Hyundai Pony to a Mercedes Benz.” In appreciation for our gesture he brought us a Huckleberry Wine made right here in Alabama. 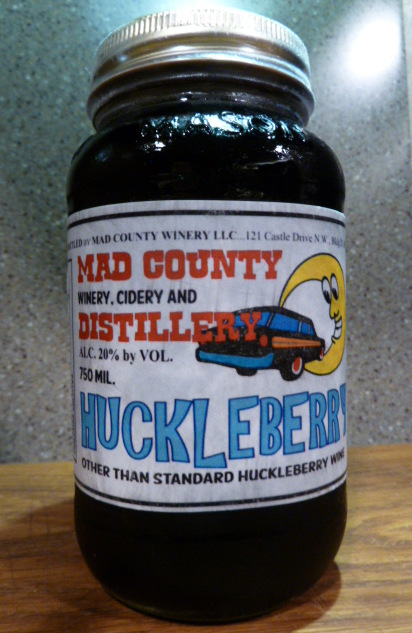 Of course we just had to open the jar right away to have a sip and to savor this wine. I’ve never drank anything like this and by looking at the label with its description of 20% alcohol content it should have been an indication of what to expect. Thankfully we had full tummies after our dinner because after I swallowed a mouthful I thought it would knock me off my feet.  If you’ve ever visited a distillery you know they give you samples of the pure stuff and that is very similar as to this wine.  Good wine for sure, but stiff with a lot of zing I need to dilute it with some ice cubes, perhaps. 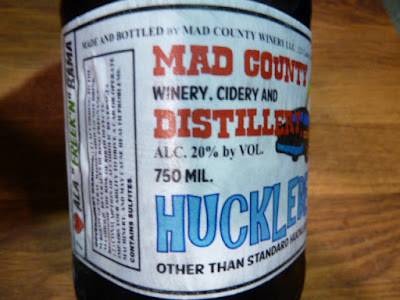 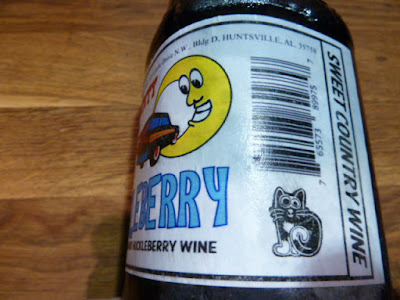 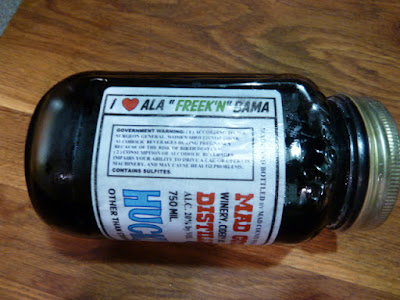 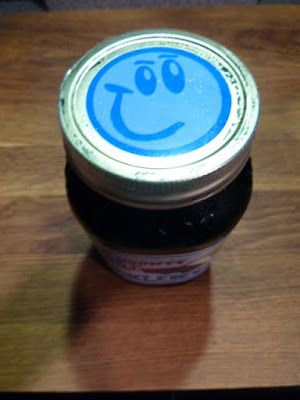 Later on my curiosity brought me to the website of the Mad County Winery and the story of how their fruit wines evolved. They do admit though that the wines are “Not for the weak or timid.”  I have included the link to their "story" if you are interested. It’s a good read.

Yesterday morning was a very mild day but with an overcast sky. Never the less we though we take a trip into Foley to visit the Railroad Museum and perhaps swing by the Alligator Farm as well.  As it turned out, the museum is closed on Sundays so we only walked around the area and took photos of the parked locomotive and its couple of wagons with their last red one being that of the caboose with it’s cupola.  At the back of the old station museum was a replica of the train, which would be a delight to look at for our grandkids. 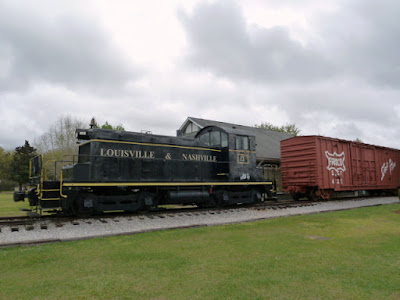 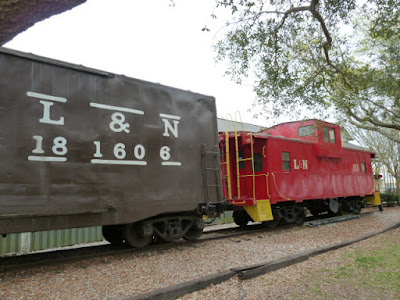 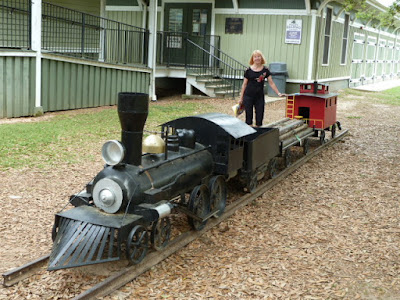 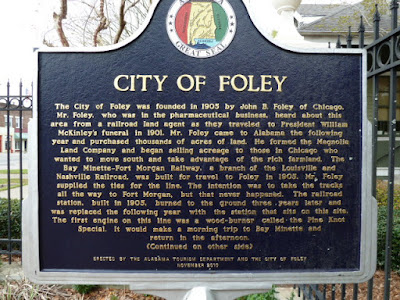 We will be going back on another day to pay a visit to the museum and its model train exhibits.

As it turned out our visit to see the Alligators being fed wasn’t of good timing either. We arrived just shortly after the first feeding time and decided to come back later in the day for another feeding show. 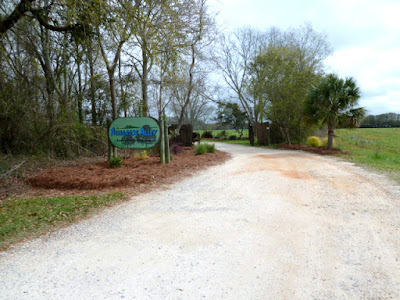 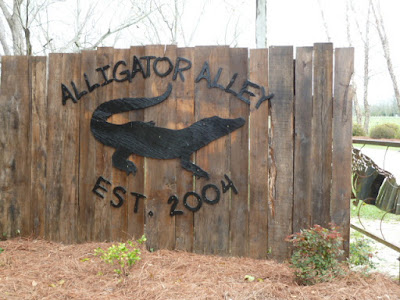 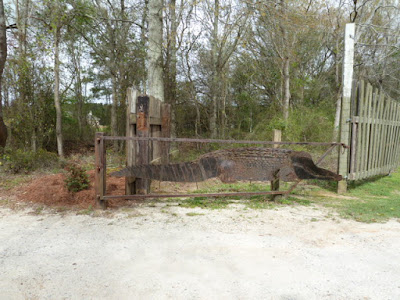 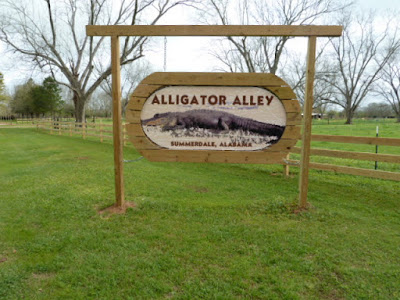 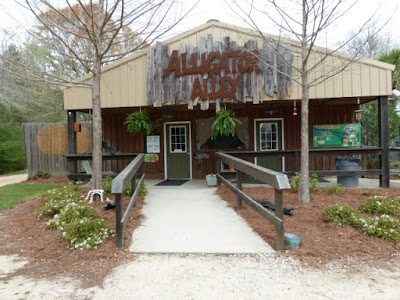 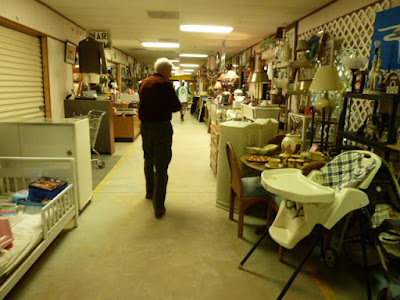 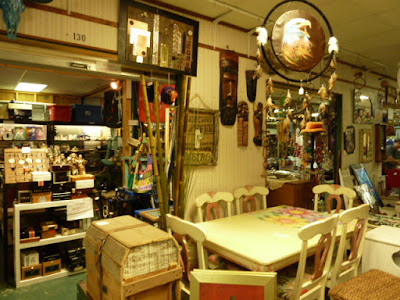 To return to the Alligator farm we put off for a nice and sunny day. However, there were cattle and a donkey next to the fenced-in Alligator compound and those creatures didn’t mind to pose for a picture. 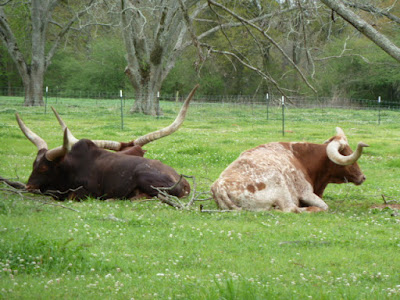 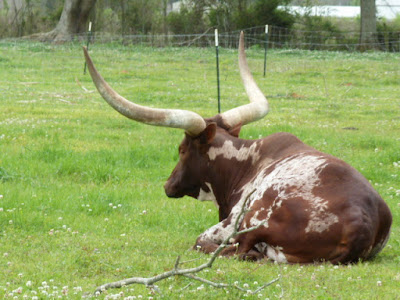 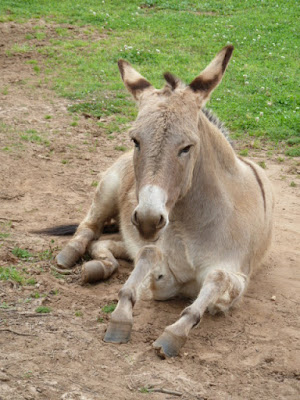 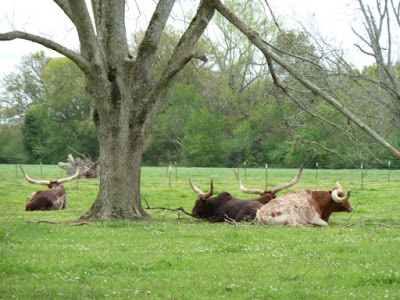 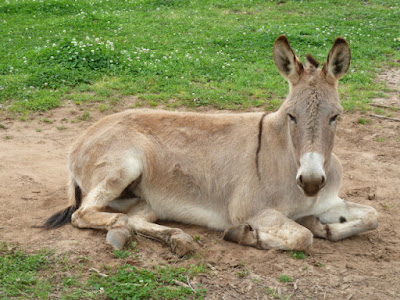 Posted by Marlene Klopfer at 17:17