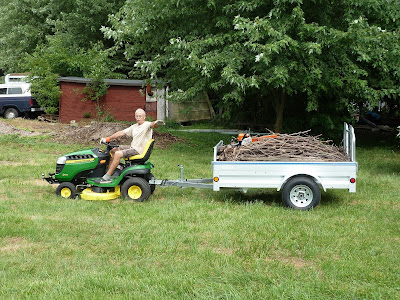 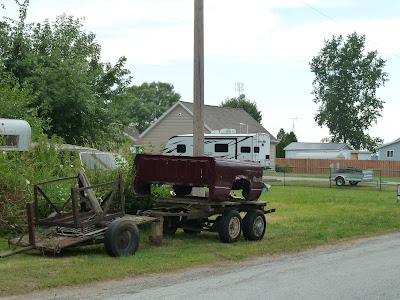 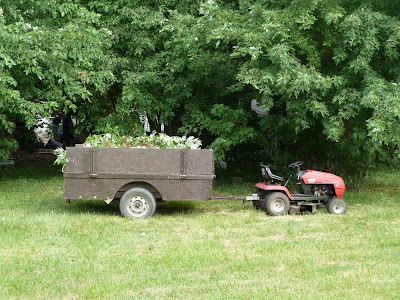 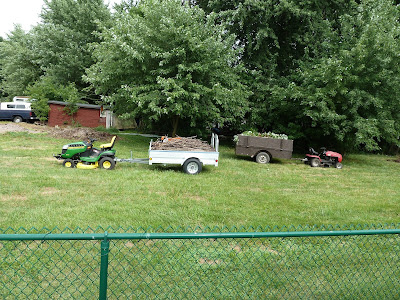 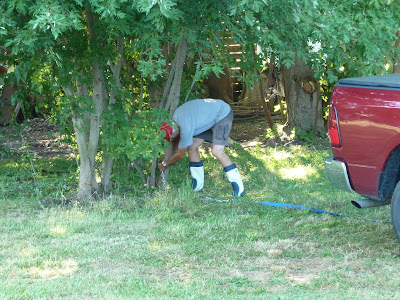 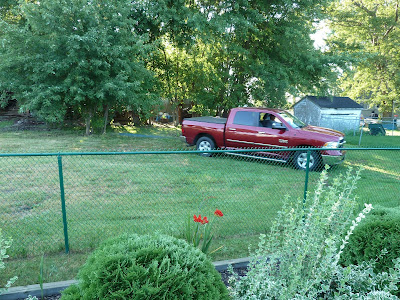 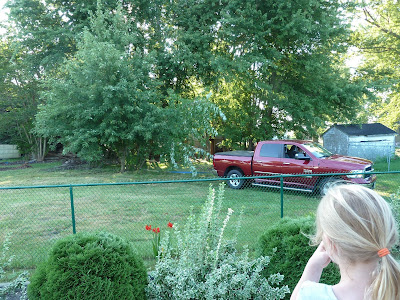 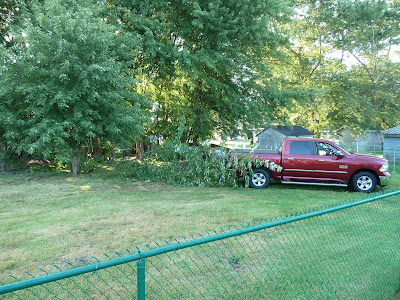 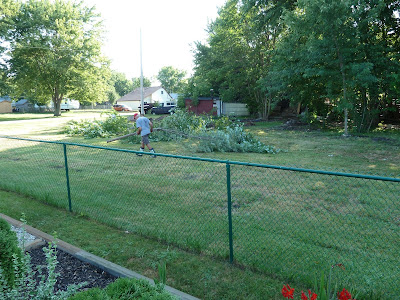 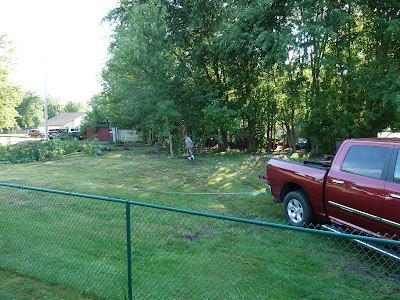 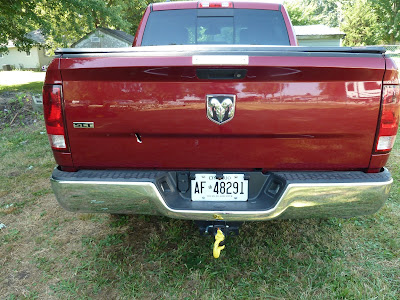 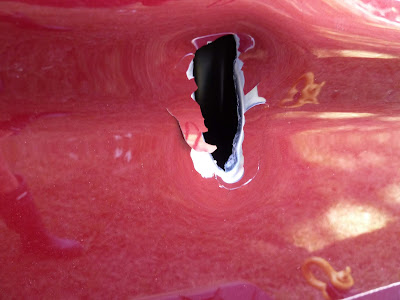 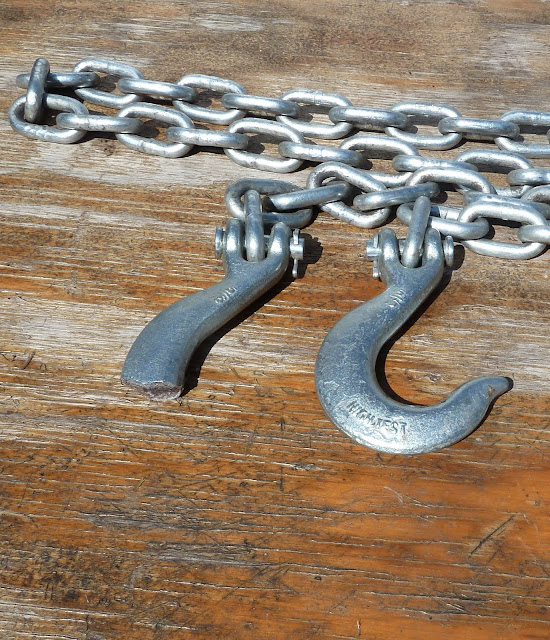 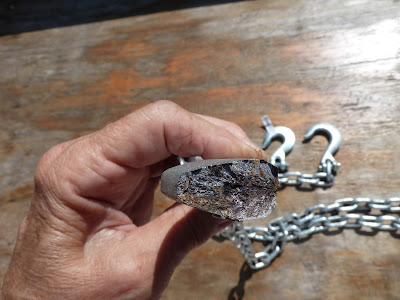 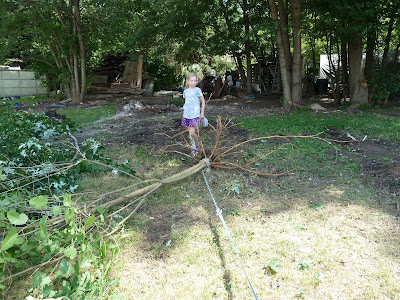 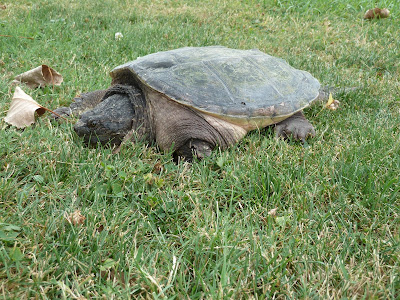 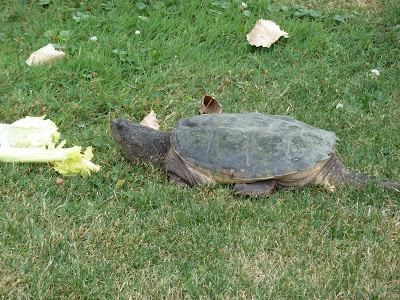 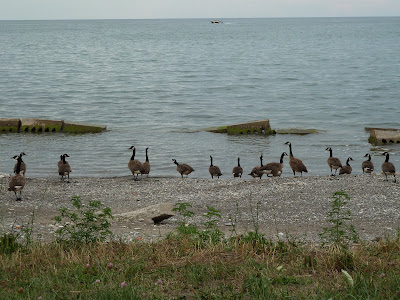 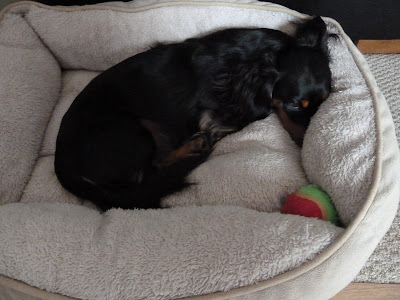 Posted by Marlene Klopfer at 19:47